Unlike many investments such as foreign shares or property, gold avoids counterparty risks entirely, making it a smart choice when it comes to financial security.

Counterparty risk is the probability that the other party in an investment, credit, or trading transaction may not fulfil its part of the deal and may default on the contractual obligations.

If you own physical gold held by you there is zero risk.

Did you know? After the Global Financial Crisis (GFC) of 2008, the Reserve Bank initiated what became the Open Bank Resolution (OBR) which essentially changed the way banks dealt with money. In simple terms, if the bank runs into trouble they are allowed to freeze your money to protect themselves should they become insolvent. Most people think banks are safe, however we know they lend up to 20 times the funds they hold on deposit with only 5% of the total loan amount mandated by the Reserve Bank to be held in case of a run on the bank.

Funds held in foreign banks – are subject to potential solvency issues or change in policies.

Foreign shares held with brokers – while New Zealand shares can be held in your name, when you invest in off-shore stocks and shares the share certificates are held in your broker’s name. Should the broker go under, your shares go under too.

Foreign property market collapse – such as we are seeing in Sydney and Melbourne could mean significant loses.

Illiquid markets can be devastating to wealth protection, the run up and collapse of Bitcoin price is a good example of a market that is easy to get into but, due to the relatively small amount of trades (lack of liquidity), many traders could not get anyone to buy their Bitcoin and therefore watched the value of their investment evaporate.

Why gold is a good option

Since gold does not earn an income, we don’t look at gold as an investment, we prefer to look at gold holding as similar to an insurance policy – hence most proponents of gold would suggest a holding of between 10%-30% of a person’s wealth.

Gold tends to be counter cyclical, meaning gold goes up when other investments go down, giving the holding of gold a hedge against losses in other areas.

Gold is extremely easy to buy and sell due to the size of the market, which makes it extremely liquid and it has a global market.

If you’re interested in finding out more about buying gold, speak to one of our highly experienced team – we would be happy to help you understand more about gold as wealth security. 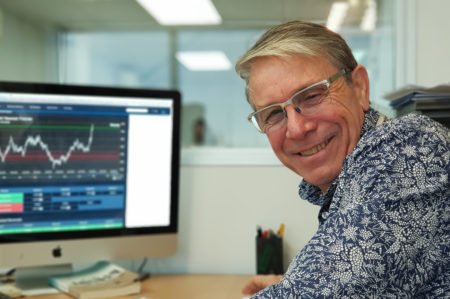 May 4, 2020 post by Brian Campbell 0 comment
A message from Tony Coleman, Director Our business is still operating The lockdown has had an impact on our business, with the 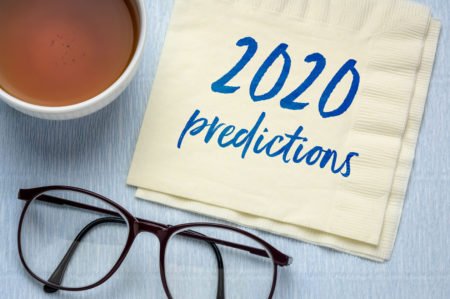 Predictions for 2020 from Tony

March 9, 2020 post by Brian Campbell 0 comment
In December I wrote that I believed 2020 was going to be another strong year for New Zealand Dollar priced gold, and 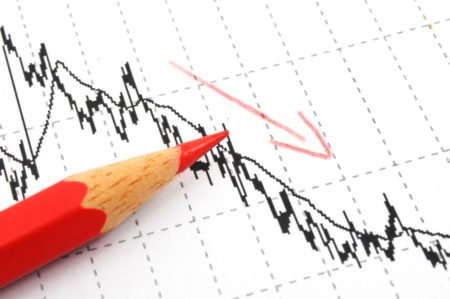 We can’t borrow our way out of trouble