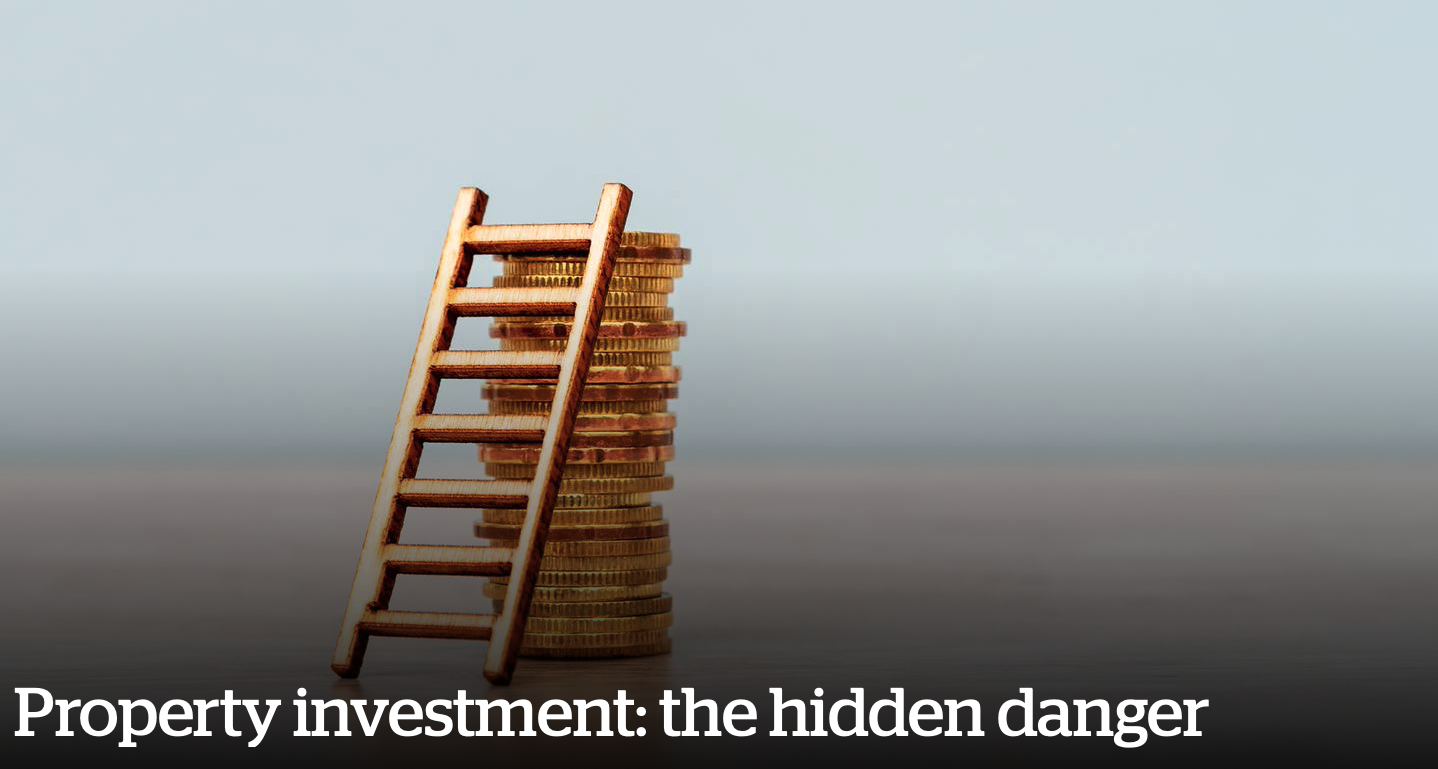 Why buying gold now might be the smartest financial decision.

New Zealand has generations of people who believe that property prices increase constantly and those who have borrowed too much could – in a worst-case scenario – be caught in a horror scenario of negative equity and ongoing debt.

That’s the view of Tony Coleman, managing director and founder of NZ Gold Merchants, a bullion trading company specialising in gold and silver, markets which traditionally come into their own in a post-Covid-19 downturn widely predicted by many experts.

“I am very worried about all those people from generations who have jumped into the housing market, some of them at any cost,” he says. “The government and the Reserve Bank tell us they can fix the runaway housing prices issue – but they can’t.

“The only way they can fix it is by raising interest rates – and that will badly affect our economy as it will make our dollar so expensive that our exporters won’t be able to make a decent income.”

Coleman, a close follower of New Zealand’s economic trends, believes our falsely inflated house prices will have a hard landing eventually – though he predicts a “squeeze, not a whack”.

“I think some people have gone ‘all in’ to own a house and will be trapped; they will be unable to sell, their standard of living will drop tremendously as their obligation to pay the bank back will become a priority.

“Some could lose the house and negative equity [where more is owed than the house value] could apply – so they will still be paying off a debt because of the type of contracts we use here in New Zealand. It will see, I believe, a generation who will be caught out and need to be bailed out by their parents.”

While gold prices often go up in tough times as investors look for a safe haven if investments like shares and property are in a downward spiral, Coleman says shifting money into precious metals is not as speculative a move as might be thought.

“The value of gold and silver has proved to be a reliable investment, with double-digit increases in value being the norm in the last 20 years,” he says, “putting gold investors in an advantageous position — because the central banks’ monetary policy manoeuvrings are to the detriment of savers.”

The banks’ use of low interest rates to “smooth out” the boom/bust syndrome of the business cycle has fuelled the investment in housing, pushing up prices and increasing the risk, he says. The government’s recent guarantee to the banks on new mortgage lending, and allowing big banks to offer a mortgage holiday to those most affected by Covid-19, has eased some of the burden.

“But I do not believe this game of musical chairs can continue for much longer,” says Coleman. “When the music stops, many of us will be left standing without a chair to sit on.”

With the likelihood of risk increasing as the pandemic continues to affect the world, and global debt mounts, now is an optimal time to move money into safe haven assets, such as gold, he says.

As well as being a hedge against inflation, gold is an asset class that has benefited from quantitative easing (governments creating more debt by printing money, as New Zealand has done recently), assets priced in those currencies will increase in value.

The graph below shows how the gold price has risen against the effect of other economic factors.

Coleman predicted at the end of last year that gold would increase by 40-45 per cent this year. He was a little out, he says now, because of New Zealand’s strong export performance in areas like dairy – but says world gold experts are still predicting a gold price increase by the end of the year to US$2300-$2500 from the current price of US$1830 – still a rise of 27 per cent at the bottom end of that range.

“If gold does nothing but cover your cost of inflation, you should hold some,” he says. “Gold is an exceptional store of value, it has no counter party risk, it is extremely liquid and it is a contrarian investment – it goes up when other investments go down and that’s what you want in a portfolio. You want to be rescued by a market that is going up when others are going down.”

He offers the following tips when thinking about buying gold: