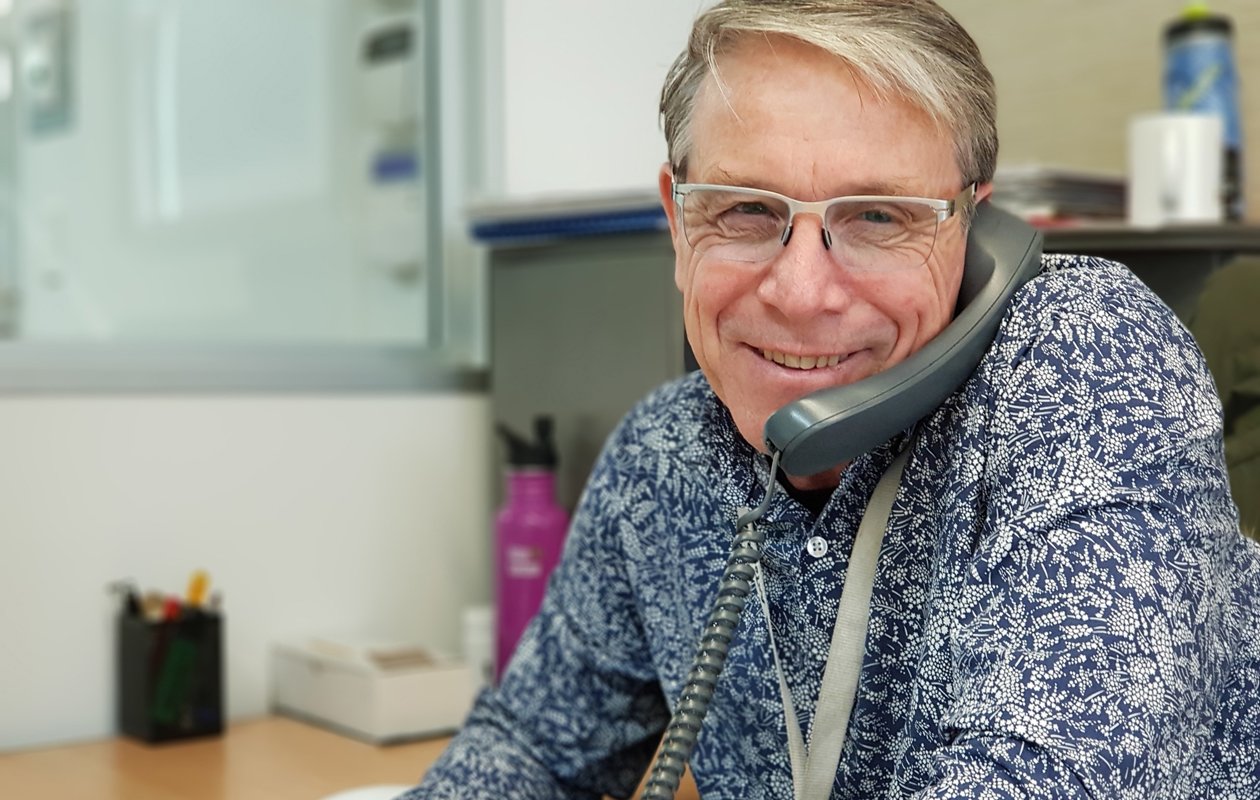 Tony is our visionary and pioneer and, with over thirty years of precious metals experience, has been responsible for introducing much of the cutting-edge technology employed by the company, keeping New Zealand Gold Merchants at the forefront of the precious metals market in New Zealand.

On leaving school Tony started a degree in chemistry but soon realised working in a lab in a white coat was not for him. He left New Zealand to work in the UK ski fields and like many young people on their OE gained valuable experience in the workforce.

In 1982 he returned home to help his father in the family business, investing his first $5,000 in a refinery plant and thus beginning a long career in business ownership.

Commercially minded, Tony completed a degree in business management in 1986 and began running the finances and strengthening the family business. In the crash of 1987, his father lost the family home and the stresses of operating a small business got the better of him. At this point Tony took over running the business.

In 1991 a fire at their Penrose premises destroyed 10 tonnes of printed circuit boards which were awaiting gold extraction, and while it was an obvious leveller for the business and took three years to completely de-smoke the building, Tony says it was one of the most significant times of his life. He found a new drive and determination and he was committed to the success of the business, and more importantly the wellbeing of his family.

Now, Tony leads the team at New Zealand Gold Merchants, and maintains a 72% shareholding in the business, with his brother Richard holding the remainder. He has heavily invested in production technology and the future looks more than shiny for NZGM with Tony at the helm.